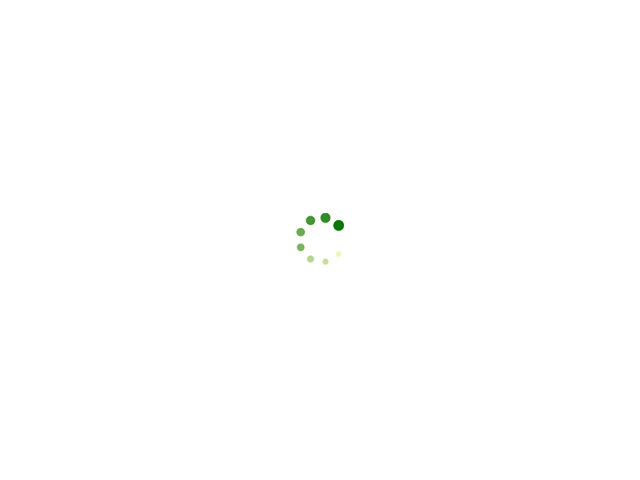 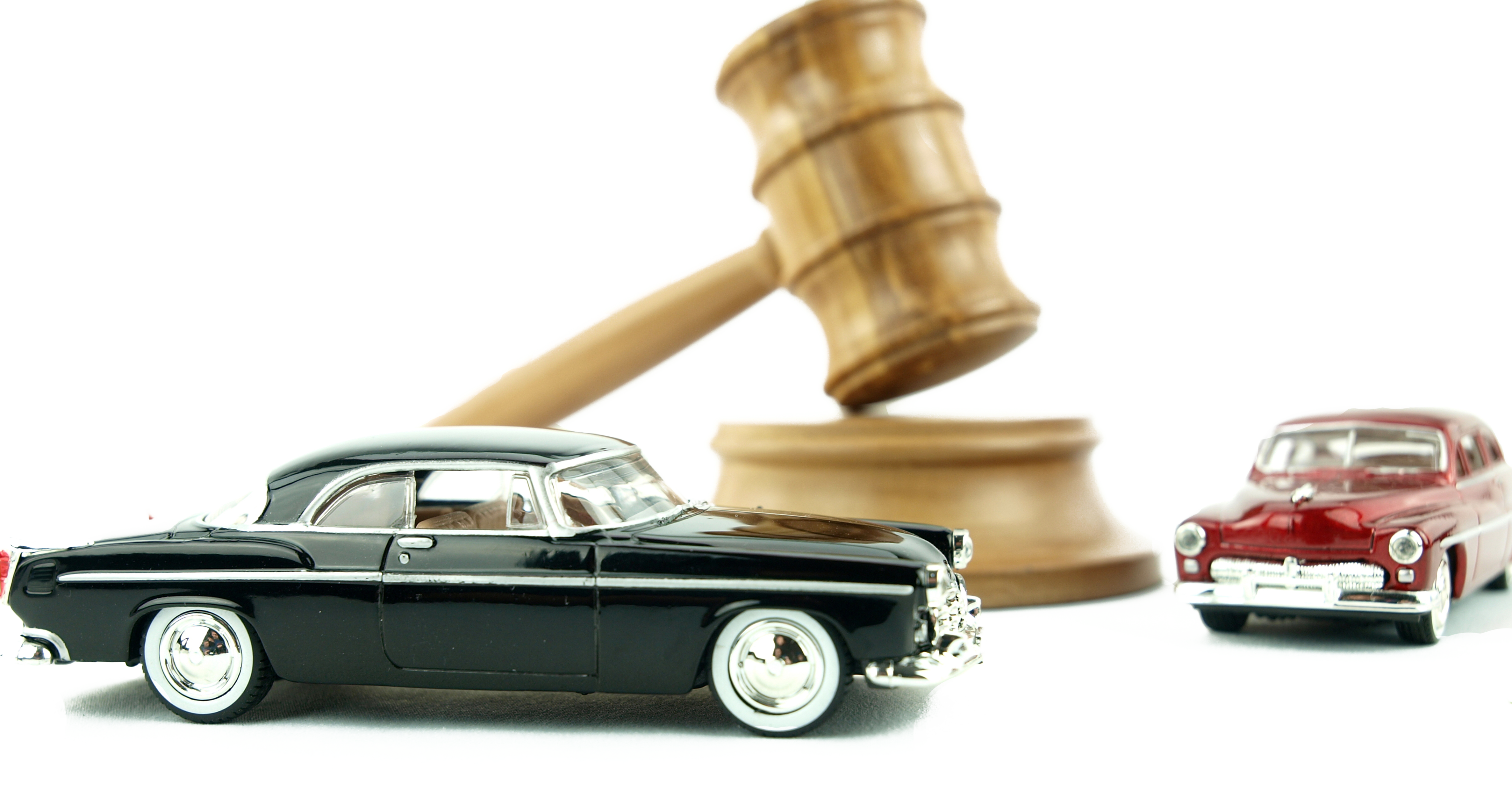 Not sure what "Salvage Title" means?

Here’s a definition: “Salvage Title,” simply put, is a car that has a damaged marking.

How are Salvage Titles created?

The best introduction to the concept may be to know what causes a vehicle title to be marked "Salvage". Salvage titles are usually created by insurance companies when one of their policyholders has an accident. When you see a damaged, salvage-titled car for sale, you can be sure that it may have suffered damage, crash, or other significant damage at some point in the vehicle’s history.

If the insurance company estimates that the cost of repairs exceeds a fairly large percentage of the actual value of the car, the vehicle will be declared "total damage" or "wreck" instead of paying for the repair. This percentage varies from state to state and region to region, but typically ranges from 55 to 75 percent. After that, the insurance company takes possession of the vehicle and pays the rest of the owner’s insurance. The car is now called "demolition waste" and is usually sold to a demolition dealer for repair, used as a part, or auctioned off.
However, this definition of Salvage does not exactly fit all vehicles. In some states, for example, cars that are found after theft also receive the "Salvage" mark.
If a vehicle gets the "Salvage" mark, its value drops greatly, but that's not necessarily a bad thing.

Damaged cars can serve as a supply of parts or, depending on the type and extent of the damage, after some repairs, they can become cars for everyday use. A repaired or rebuilt damaged car can be a great, reliable money-saving investment. However, when buying a used car, bike, pick-up, it is important to be aware of the vehicle’s past and its damaged status. At USAautolicit, we offer an easily accessible vehicle history report for each vehicle listed.

Although, as mentioned above, a vehicle collision may be the most common cause of a car being damaged to such an extent that it has “total damage,” there are several other ways to declare a vehicle salvage.

THEFT - Some states require a vehicle to be declared a total damage 21 days after it was stolen. If the vehicle is recovered, it will still be considered a total damage, regardless of its condition.

FLOOD - Many states and jurisdictions specifically name flood-damaged vehicles, others simply register them as "Salvage vehicles." We recommend that if you do not have significant knowledge of car repair, beware of purchasing a vehicle whose engine or electrical system has suffered significant water damage.

HAIL - Damage caused by hail may be sufficient to qualify a vehicle as salvage, even if the damage is mostly superficial.

VANDALISM - Damage to the car's paintwork or overturning of the vehicle may require expensive enough repairs for the insurance company to declare the vehicle a total damage.

BIOHAZARD - Different industries have different standards for the word. In the car auction business, this is used for all vehicles where the blood of the passengers has infected the interior. Even a few drops, from an open cut. If someone has had an accident that bleeds or dies in their car, it will be advertised as a "Biohazard" at an auction.

All insurance companies base their estimates on repairs that are performed at an official dealership’s auto repair shop or body shop. These prices do not necessarily accurately reflect the cost of purchasing replacement parts and making repairs, so some vehicles are not really expensive to repair and can be a great, reliable money-saving investment.

Repair of a vehicle marked Salvage

A vehicle with a Salvage Title can be purchased and repaired to return it to normal operation. Before the vehicle can be put back on the market, it must be inspected by a government agency, usually the DMV (Department of Motor Vehicles) or a branch of local law enforcement. The vehicle shall be checked for the proper functioning of the brakes, signaling devices, restraint systems and general roadworthiness.

Furthermore, we strongly recommend that you inspect the damaged car before bidding to be fully aware of what you are buying.

We hope you found our definition of a Salvage title car useful. We encourage you to explore our website and read all the information we provide about damaged cars to learn more about them.